Winton is said to be an early battle site as in the “town that won” or as others would have it pastureland.  This was once a thriving village community with free school, pub, mill, village green, Manor House (Winton Manor), village hall and Baptist Chapel, later Methodist. 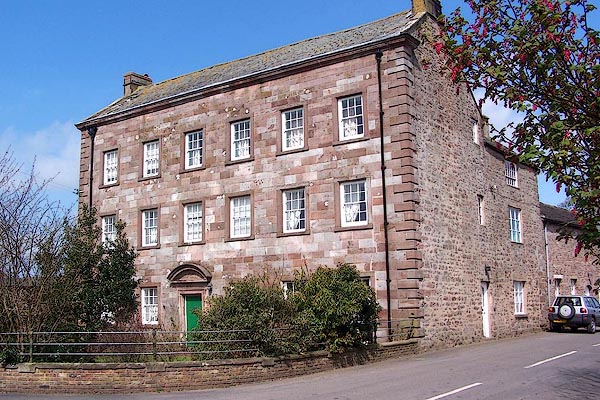 Winton hall was rebuit by the Scaife family of Parliamentary fame in 1665.  The Facade of Winton Manor  today dates from 1726 and is Georgian looking but rather mill like in appearance. In the 1840’s the house saw life as a notorious Academy School until the Charles Dickens books illustrated the appalling conditions at these schools.  In its heyday the village was increased by over 300 people to reflect the business.

Today Winton is a sleepy commuter village with a traditional village pub, the Bay Horse next to the green.