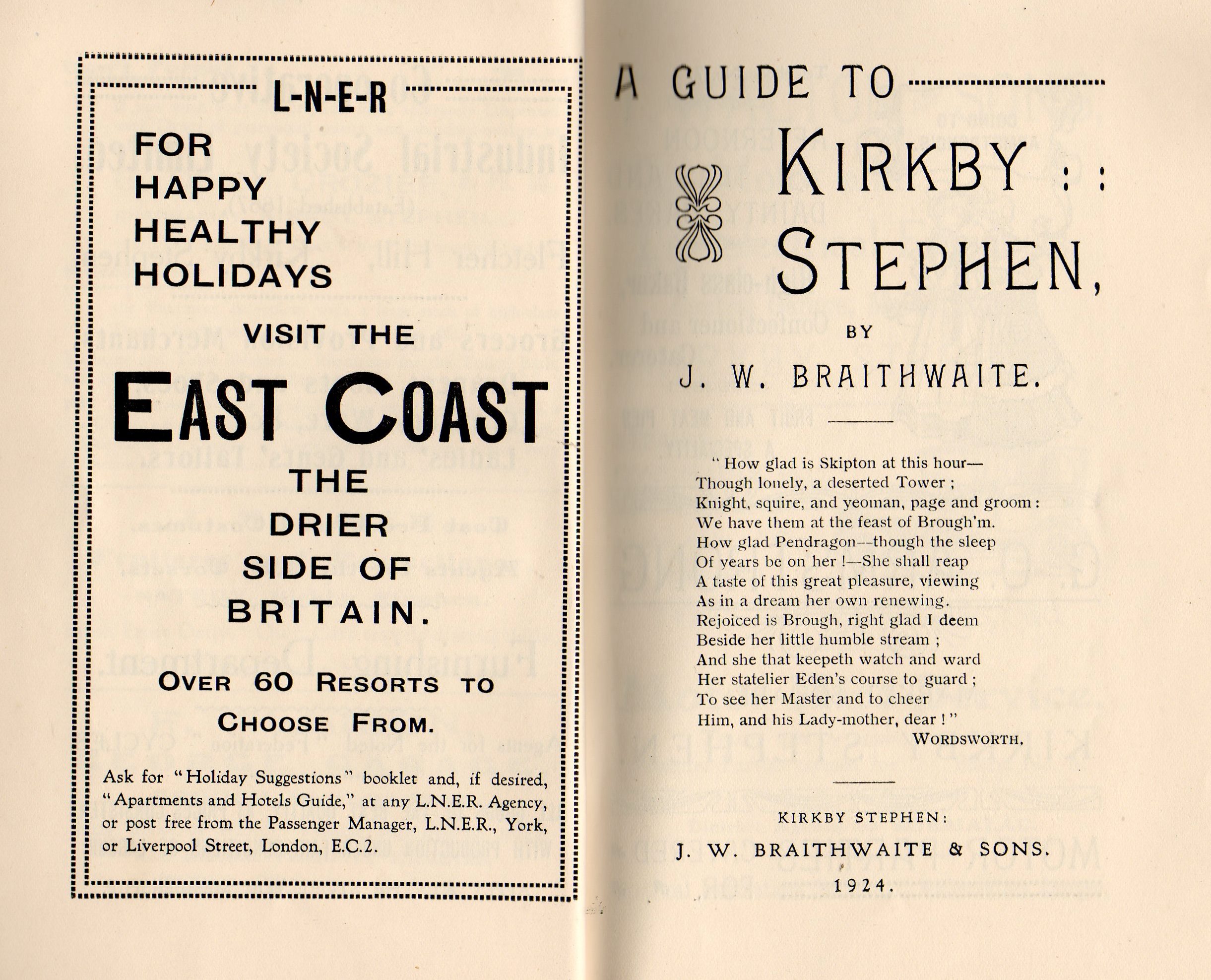 The railway age came to the area with the Lancaster and Carlisle Railway and its station at Tebay opening in 1852.  Additional steam locomotives were kept in the shed at Tebay to help with the climb up to Shap summit.  The Tebay station was finally demolished in the 1970’s.  The line however has prospered into the West Coast Main Line with the nearest station at Oxenholme.

The South Durham and Lancashire Union Railway, known locally as the Stainmore Line, was built in 1861 and linked the Stockton and Darlington Railway near Bishop Auckland with the Lancashire and Carlisle at Tebay making an important junction at Tebay.  This allowed iron ore from Cleveland to be mixed with purer ores from the West Coast and this was the prime reason for building the railway but this also allowed the fantastic network of Britain’s railways to be accessed from Kirkby Stephen with faster journeys than today. 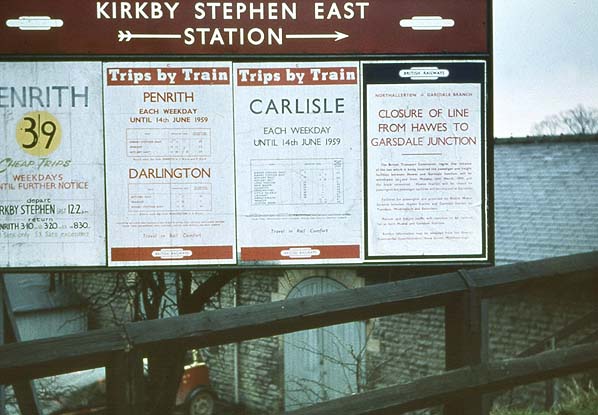 The Eden Valley Railway linking Kirkby Stephen to Penrith followed a year later and the railway age had arrived in Kirkby Stephen with a busy junction.  The town grew with railway workers first building the railway and then working for the lines. Factory-made goods came to the shops and the town prospered.  These two railways closed  between 1952 and 1962 with two small sections serving Warcop Camp and Hartley Quarry the last to go.  Today you can visit the heritage project at Kirkby Stephen East under the Stainmore Railway Company open weekends. The railway celebrated 150 years in 2011. 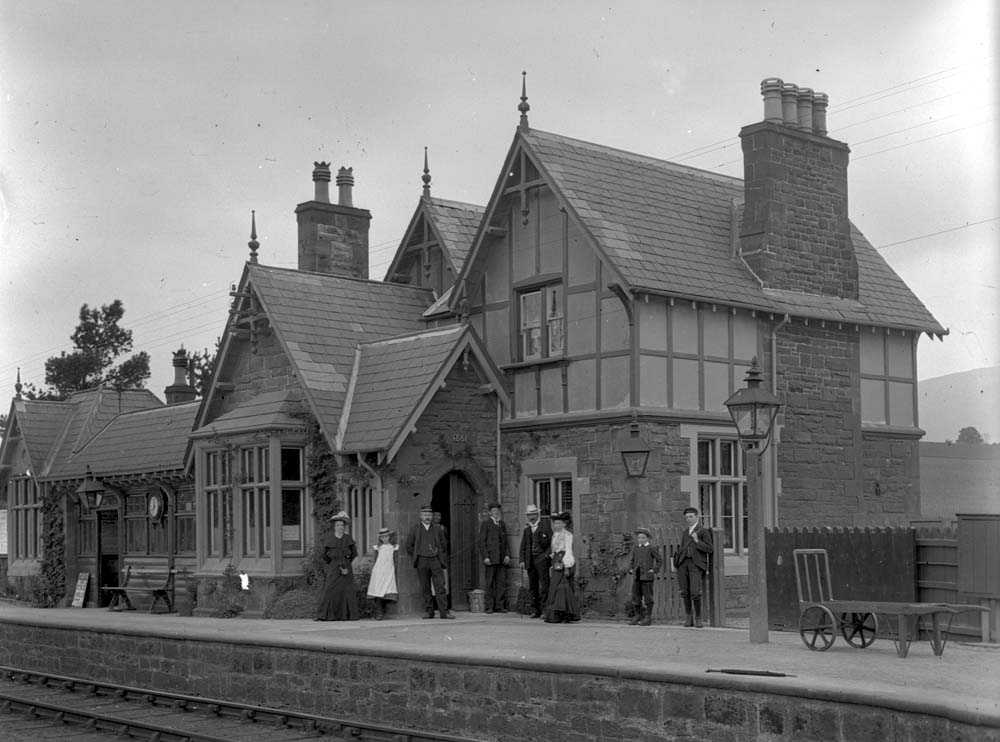 The Northern Viaduct Trust Round is a walk along the old Stainmore Line from Stenkrith Park to Hartley with information points along the way.  The walk goes over Merrygill and Podgill viaducts with spectacular views.  The route is accessible by pushchairs and wheelchairs and is suitable for all year round walking.  Another railway walk is over the Smardale Viaduct, an impressive curved structure. This railway walk goes through the Cumbria Wildlife Trust Smardale Gill Nature Reserve, known especially for Brown argus butterflies.

The Settle to Carlisle Railway was built by Midland Railways as a rival route from London to Scotland and opened in 1875.  This line is famous as being the last line built by hand and navvies, and cost many a life.  The Settle-Carlisle railway was saved from closure by the Friends of the Settle-Carlisle Railway working with Michael Portilo MP in the 1980’s.  The journey from Settle to Kirkby Stephen is spectacular with the highlight over Ribblehead Viaduct.  Charter steam trains can be regularly seen on the line.  Local people have a great affection for this line.