There are a number of early remains in the parish of Warcop with Sandford, Bleatarn and Burton. These include the “Druid’s Temple” and a stone circle.  There was an early non-conformist Ingermite Chapel outside the 5 mile designated limit of Kirkby Stephen. Warcop once had a castle said to have been where the cemetery stands today.  In the 17th century, Machel, the vicar of Kirkby Thore and historian said the castle had walls 15 feet thick and that the legend was that the stone was used to build the new church tower at Kirkby Stephen.  Warcop was certainly a well established village in pre-Norman England. 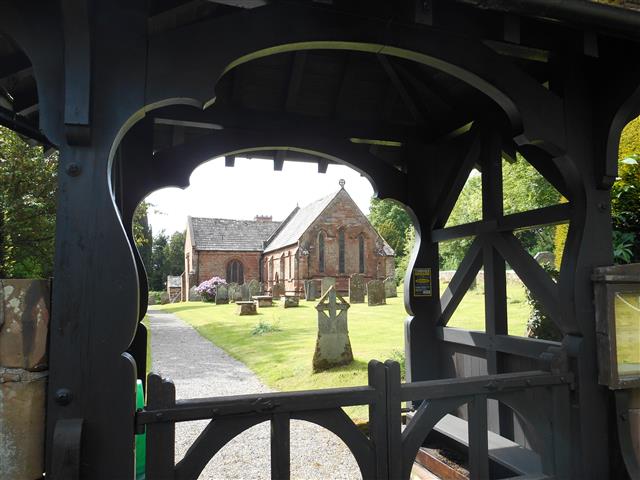 It is recorded that the church of St Colombe was given by Isabella (Vetripont) wife of Roger de Clifford to Shap Abbey in 1289.The abbey endowed a vicarage in 1309 said to be moated with a drawbridge. On St Peter’s Day, each summer the traditional Warcop Rushbearing takes place with a procession of girls wearing floral crowns and boys carrying rush crosses. 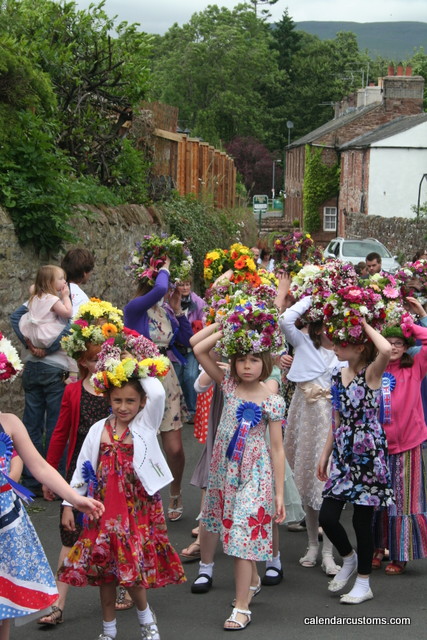 Amongst the manor houses and halls of the district is Warcop Hall, the home of the Warthcops until the end of the Elizabethan period when it came into the possession of the Braithwaites with considerable rebuilding by George Stephenson in 1746. 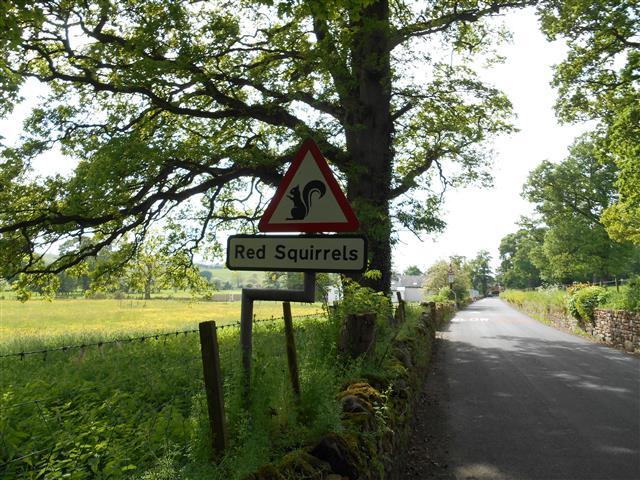 Today’s Warcop is spread out with a thriving village school and nursery but a closed pub undergoing renovation.  Sandford has a later pub called the Sandford Arms. There is an active village website.

Burton Hall and manor 2 miles north of Warcop is now within the Ministry of Defence firing range.  In the St Colombe, churchyard are the remains of a window/door surround rescued from the hall.  The Warcop Fell and Army Training Area was established in 1942. There are limited access days when the range is not being used see the timetable.