There are other historical articles on ‘The Droving Tradition’, In Search of Tunnels’, ‘Nine Standards’ and ‘Manorial Boundaries’. You will also find information about the local legends surrounding ‘Andreas de Harcla’, our local hero who fought Robert the Bruce and came to a sad end betrayed by his king, his family home was the now demolished Hartley Castle that protected Kirkby Stephen.  Andreas’ sister married Thomas Musgrave and the Knights of Musgrave improved the castle until their move to Eden Hall.

Another local character was Lady Anne Clifford who during the English Civil War reclaimed her land and renovated local churches and castles. You can follow Shelia Gordon’s Lady Anne’s Way long distance trail on foot or by car, the Lady Anne Clifford Westmorland Heritage Trail downloadable or only £1 in the Visitor Centre. 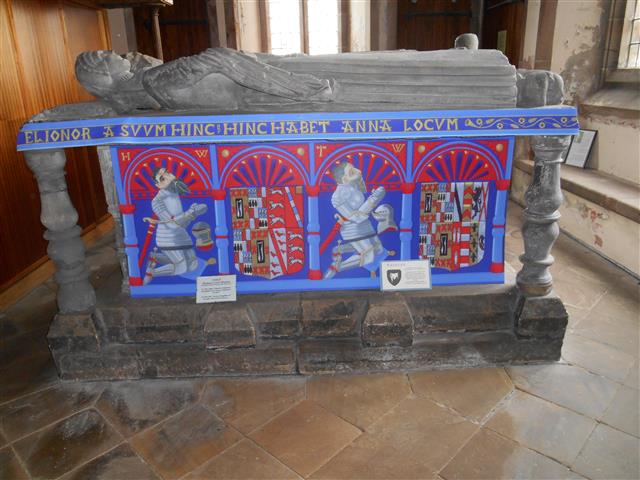 Yet another historical character is Lord Thomas Wharton who established the Kirkby Stephen Grammar School in 1566 and built a tomb in the parish church for boys attending to pray over every morning to preserve his soul.  Ironically, Lord Wharton is buried at his estates in Yorkshire and not Kirkby Stephen.  Lord Wharton bought Kirkby Stephen church estates from Henry VIII for £427.13s.  His grandson, Phillip was a leading Parliamentarian in the English Civil War and together with Captain Robert Atkinson is responsible for the roundhead tradition of Kirkby Stephen as opposed to the Royalist stand at Appleby, there is still a rift today.  The Visitor Centre sells a booklet with information on Wharton Hall, the family seat. 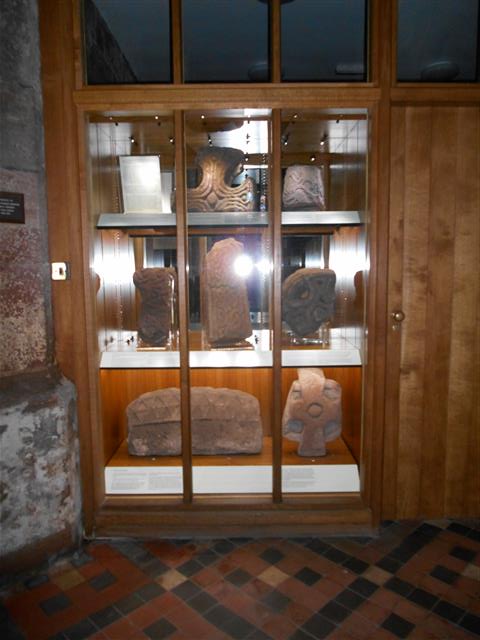 Kirkby Stephen Parish Church has a long history with evidence dating back to the Anglo Saxons. 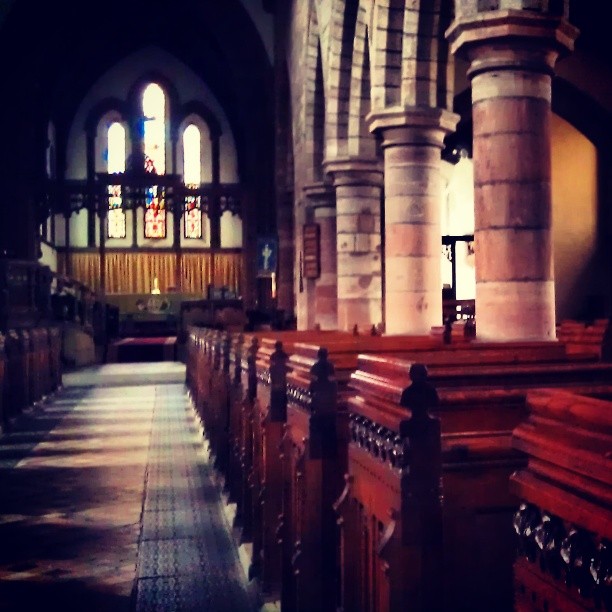 The present church dates from 1220 with extensive alterations in Victorian times to make this impressive church named the “Cathedral of the Dales”. After going through The Cloisters, built to protect worshippers and used as a butter market, you enter the tranquil and pretty churchyard. 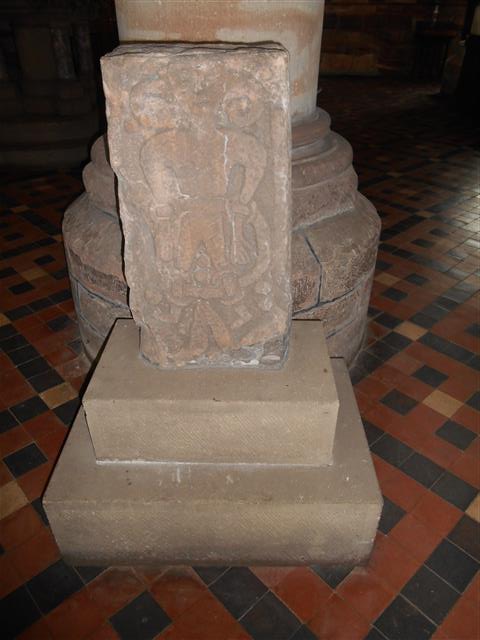 Within the church you will find the Loki stone, a carved cross shaft base depicting the Norse god Loki, a crossover piece dating from the 10th century and conversion of the Norse settlers to Christianity, this is said to be used to also represent the devil.  You will also find the boar’s tusk which legend tells us belonged to the last wild boar in England killed by Sir Richard Musgrave on Wild Boar Fell, Mallerstang. Further information is available in the church.

Kirkby Stephen town centre is a Conservation Area.  The buildings with the exception of the Parish Church date from 17th to 20th centuries and many are on footprints of earlier houses. Local Brockram and limestone predominate. A local design feature is the quoins at the sides of the buildings and many are dated on the building or on rainwater heads.

All the local villages have old pretty churches as well as non-conformist chapels with some still in use.  See villages.

Kirkby Stephen has a range of disused and used non-conformist churches as well as the Temperance Hall and Hotel. Once with 17 pubs, inns and ale houses, the Temperance movement encouraged “taking the pledge” and attending church.  The Temperance Hall houses a costume museum, open to private parties only. The Kirkby Stephen Hostel is the old Primitive Methodist Church and the Post Office Emporium was the Congregational Church.

The oldest non-conformist chapel is in Arcade Royal, named after a visiting Victorian Princess, Faraday House was a Sandamanian Chapel where the parents of Michael Faraday worshiped before moving to London. The chapel has had a long history of other dominations and alternative uses.