You will probably pass through Soulby on your way to Crosby Garrett.  Soulby is centred on the river, Smardale Beck with the three arched bridge built in 1819 and a three acre village green where sheep fairs were once held. 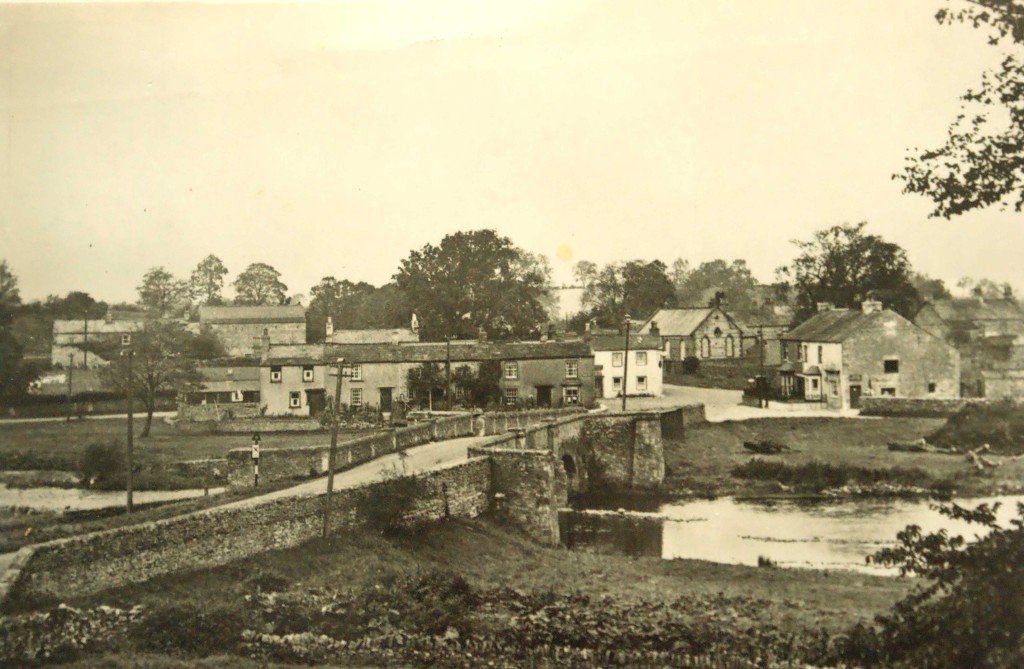 The St Luke’s Church was built in 1662 by Sir Philip Musgrave, who owned Hartley Castle near Kirkby Stephen. There is also a Methodist Chapel.

Soulby had a pub called the Black Bull where Alfred Wainwright stayed whilst on his original ‘Pennine Journey’ over 75 years ago.

There is a beautifully renovated village hall, look out for events including the delicious Soup and Sweets once a month.