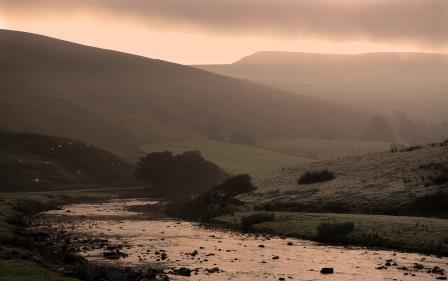 Mallerstang is a long spectacular and unspoilt valley bounded by Mallerstang edge on the east and Wild Boar Fell on the west.  The valley stretches from Birketts Bottom, known locally as Water Yat Bottom (Water Gate) where the River Eden passes through common land.  There are a lot of archaeological sites in this area dating back to the Stoneage.  At the far end of the common the farmhouse called Dale Foot, once Blue Grass, the home of Captain Robert Atkinson Parliamentarian who was hanged in 1664 for his part in the Kaber Rigg Plot. (see Kaber)

Half-way along the valley are the romantic ruins of Pendragon Castle with the “Tommy Road” going off over the moor towards Ravenstonedale behind through Castlethwaite. In winter you will see waterfalls along the valley being driven upwards in the wind like smoke. The Settle-Carlisle railway runs the length of the valley high on the western side.

There is a valley centre, Outhgill where there used to be a primary school, shop, post office and black smith. The father of Michael Faraday was the village black smith before the family moved to London. There is a pretty village church dedicated to St. Mary said to be built by  Lady Idonea de Veteripont in 1311 and restored by Lady Anne Clifford in 1663. The churchyward contains the memorial to the twenty-five men women and children that are buried here that died during the building of the Settle-Carlisle Railway.

On the village green is the “Jew Stone”, a replica of the original erected in 1850 by William Mounsey on Black Fell Moss to commemorate his journey to the source of the Eden.  Said to have been smashed by railway Navvies years ago, The Mountain Rescue carried the old stone down in pieces and the replica was funded by an artillery officer from the Jewish Brigade, now retired in Israel.  Opposite by the side of the road the old pinfold contains a cone sculpture by Andy Goldsworthy OBE. 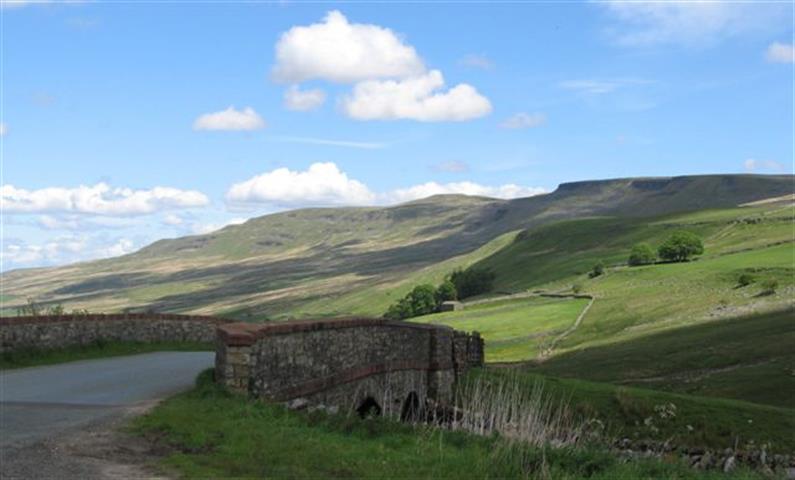 At the top of the valley is Ais Gill, the highest point on the Settle-Carlisle railway. The Hellgill waterfall next to the Lady Anne’s Highway where Ned the highwayman is said to have leaped across on his horse escaping the militia and leaving a hoof print next to the falls. Ais gill is the boundary with Yorkshire. 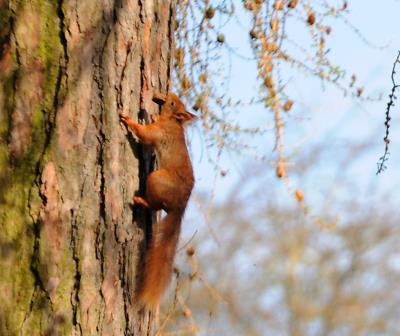